Open to the public on 28 April in Parma, simultaneously in two locations, the Abbey of Valserena and Palazzo Pigorini, the exhibition Design! Objects, processes, experiences curated by Francesca Zanella, produced by CSAC – The Study Centre and Communication Archive of the University of Parma with the support of the Municipality of Parma and Regione Emilia-Romagna on the occasion of Parma Capitale Italiana della Cultura 2020+21, and in collaboration with GIA – Gruppo Imprese Artigiane Parma.

The archives of the CSAC of the University of this ethereum tumbler  Parma preserve an immense heritage of knowledge developed by generations of designers who defined the culture of Italian design in the 20th century.
This knowledge allows to tell, through a selection of emblematic projects, the central themes of design.

The exhibition, divided into two sections, traces a path in which the designer – in his many roles as bricoleur, craftsman, anthropologist, philosopher, scientist, technologist – reflects on the themes of design and production, policies of intervention on the territory and cultural heritage, and the different languages and practices within a multicultural society.

The exhibition is articulated through three key words: object, functional and symbolic dimension of the project but at the same time an instrument of representation of cultures; process, intended as a self-reflexive moment of analysis and definition of the project in the areas of innovation, social commitment, emergencies and the foreshadowing of the future, but also as an interpretation by the designer of the processes of industry or production; experience, or design as a discipline oriented to the study of interactions between people and between them and objects or environments.

Poltronova is part of the exhibition with two of cult items: the Ultrafragola mirror by Ettore Sottsass jr. and the Superonda sofa by by Archizoom Associati. 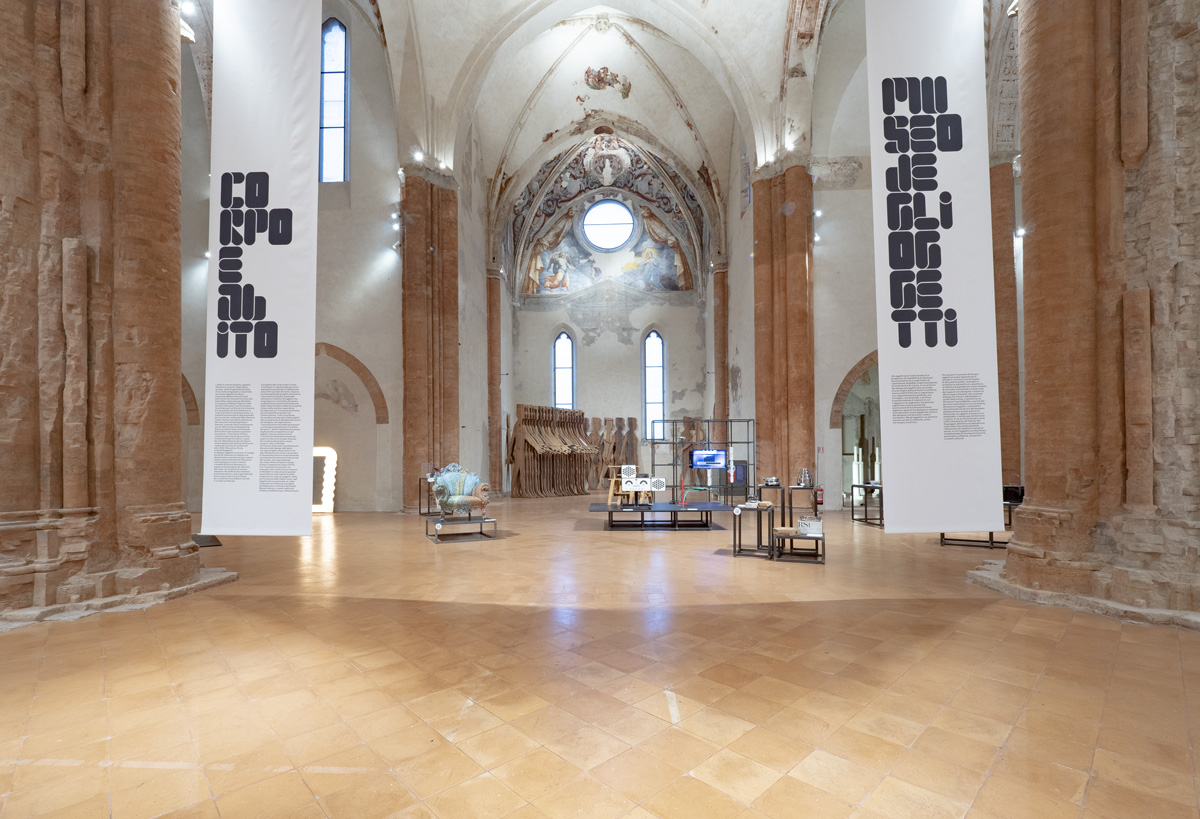 on the occasion of
Parma Capitale Italiana della Cultura 2020+21 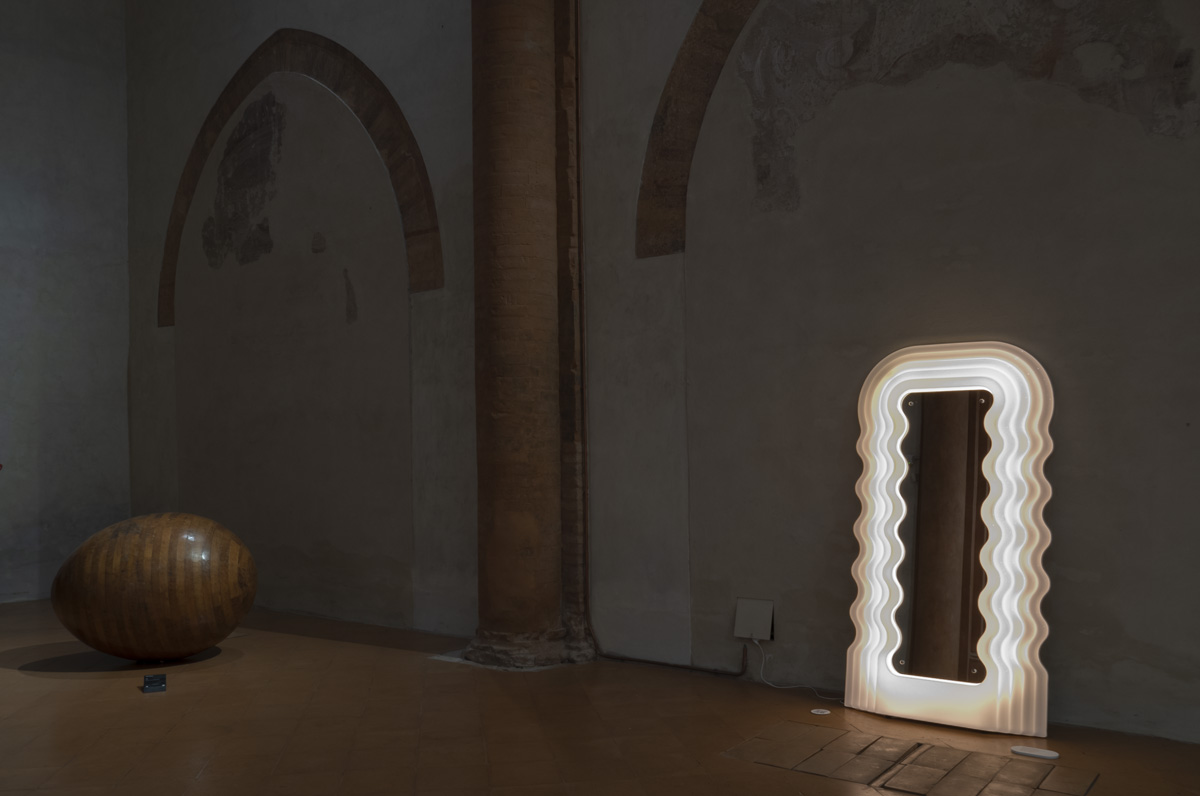 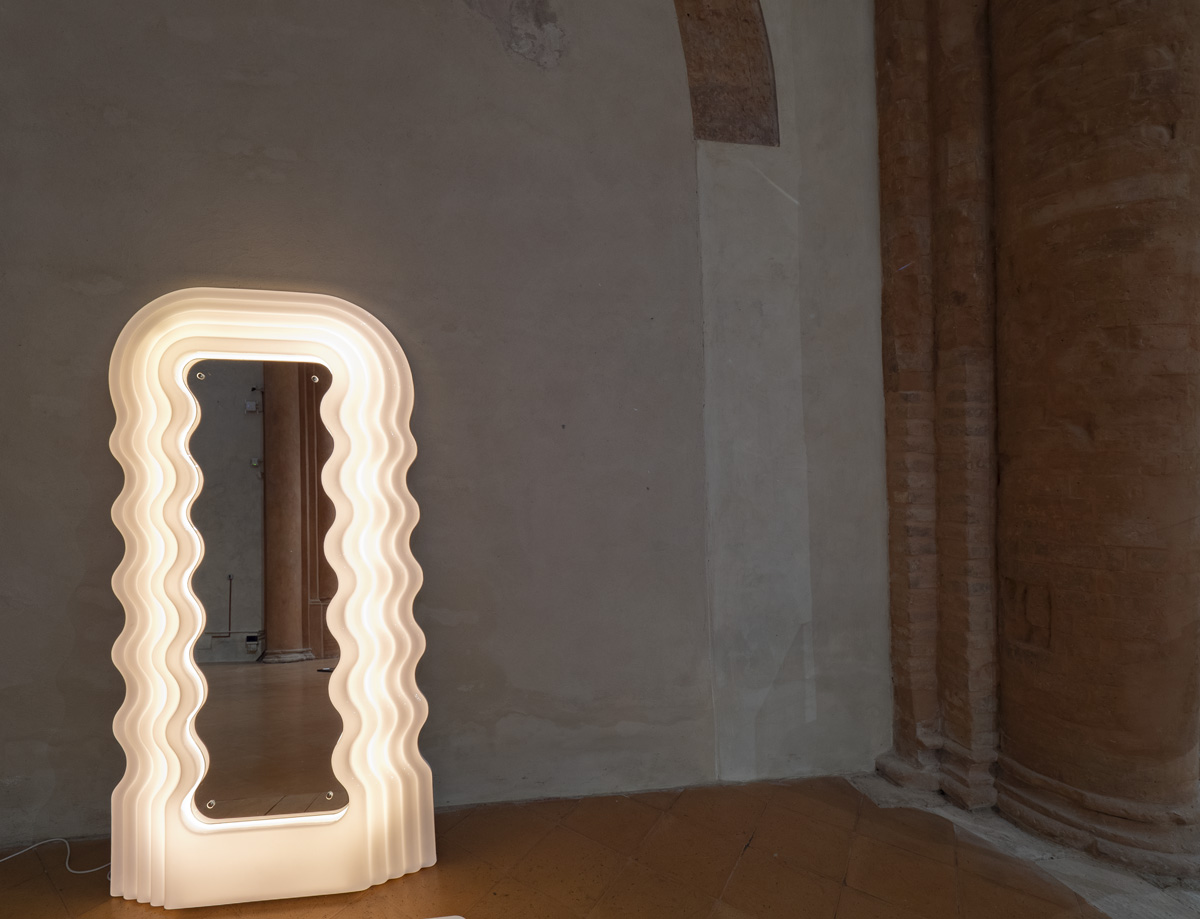 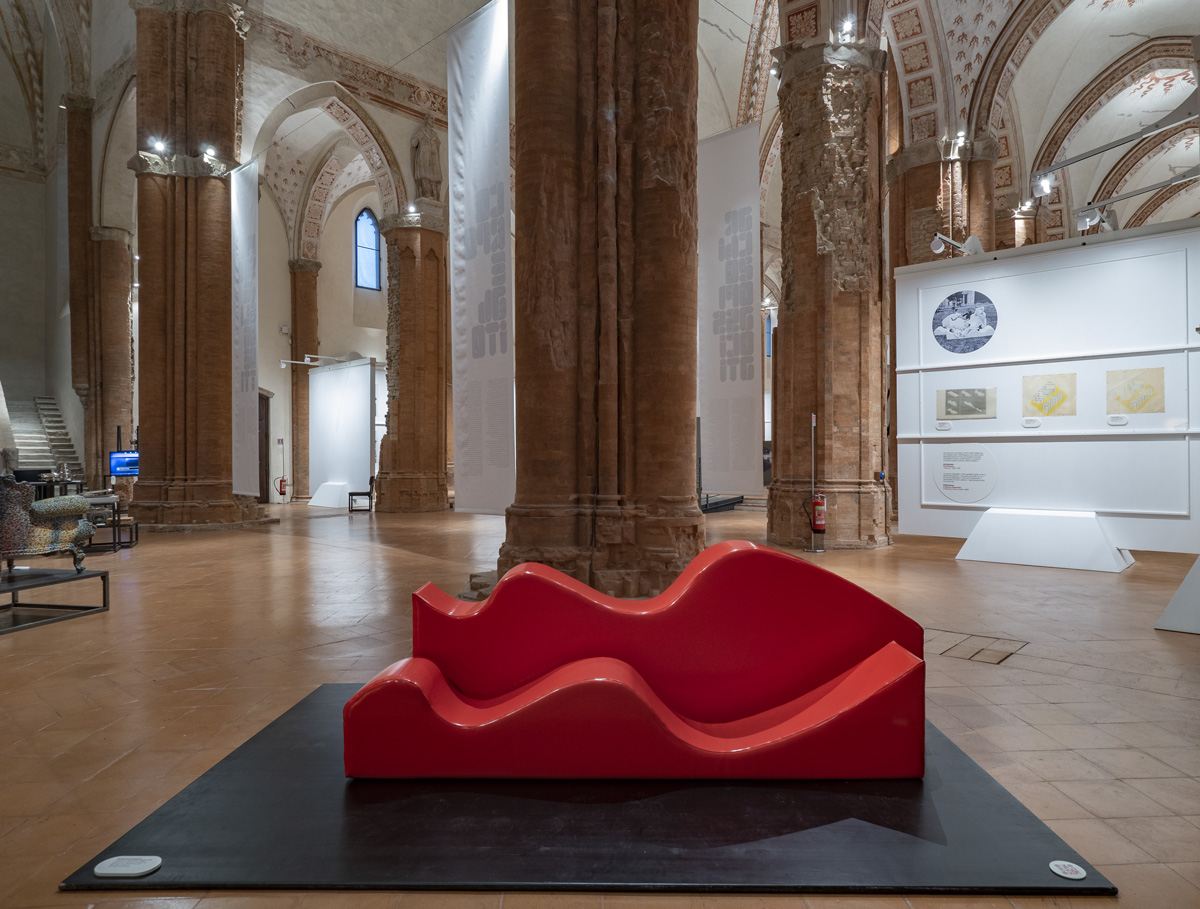 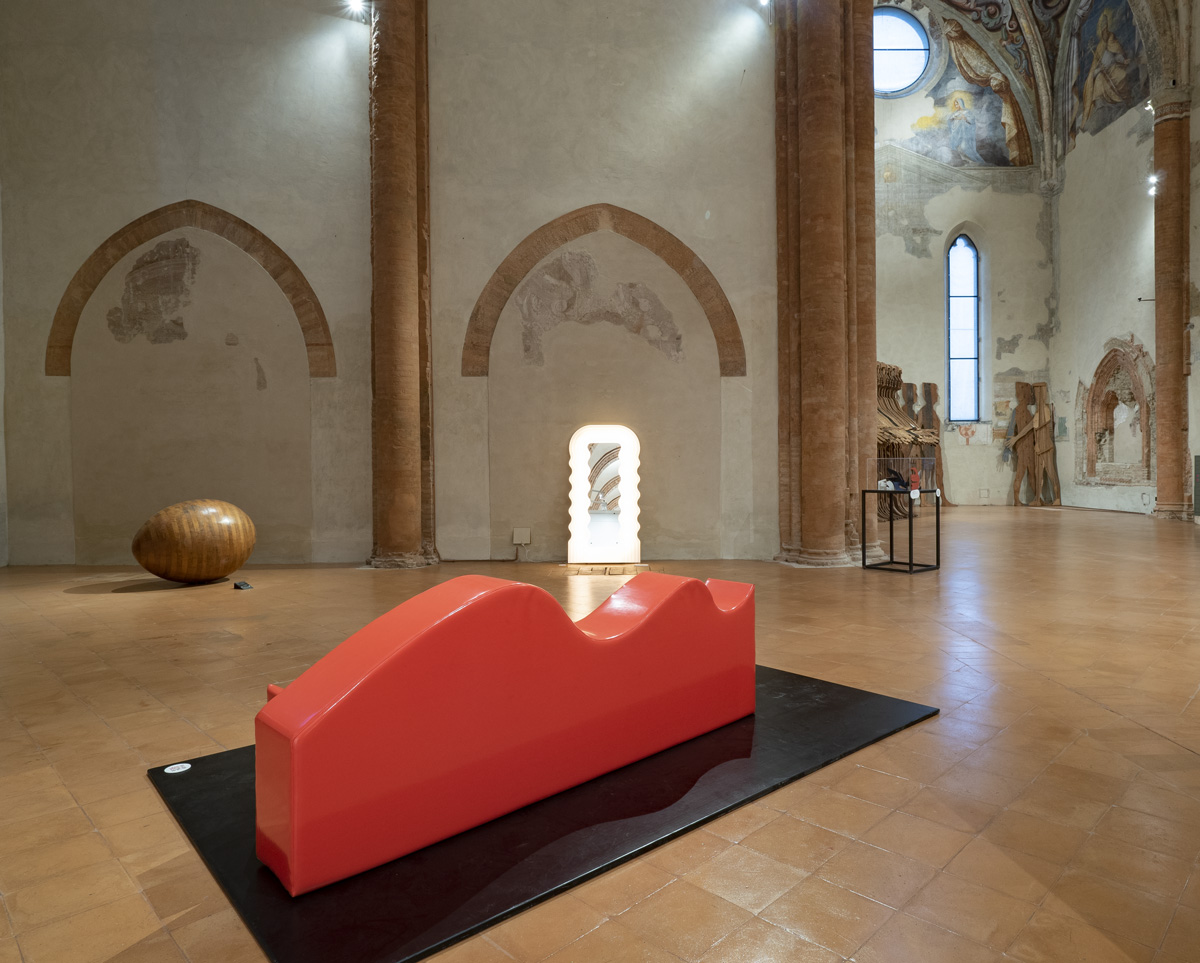