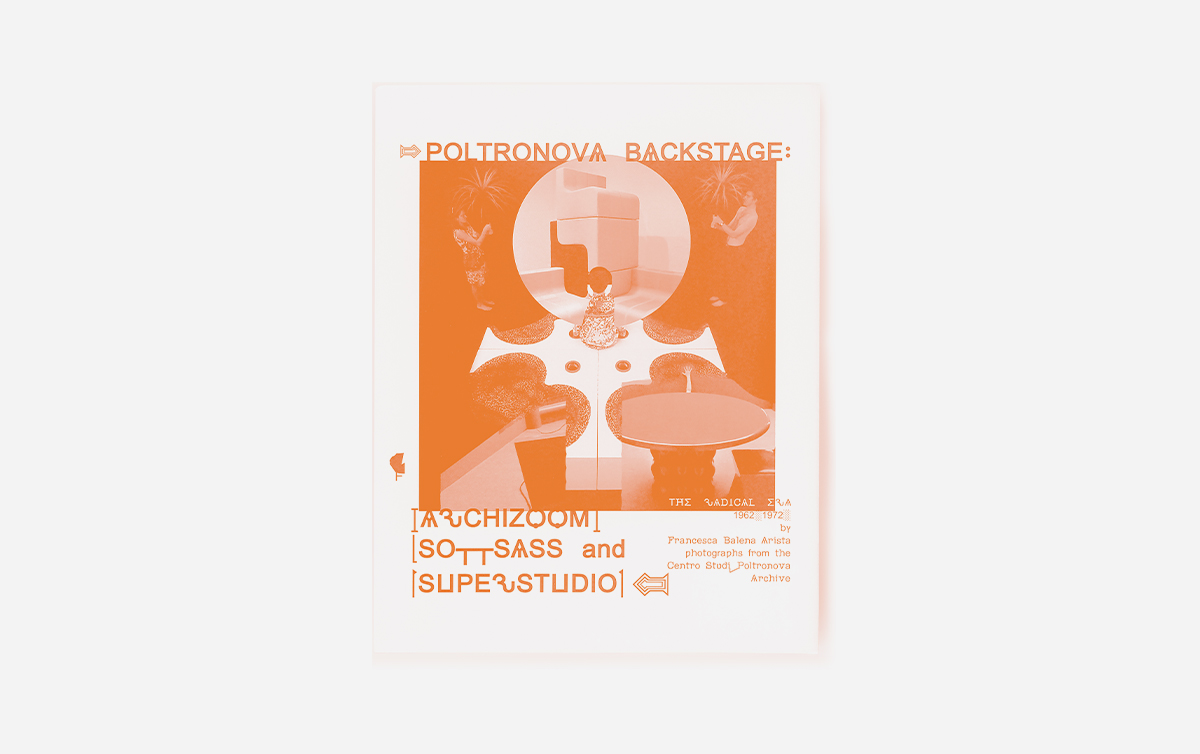 1967: In order to reach Agliana we traveled by car from Prato, heading for the outskirts of the textile factories, a trip that soon became familiar to us. There’d be at least two of us if we had to see a prototype or talk with Cammilli about a design. When there was an event in the showroom, or I had to take some pictures, then we’d all go, including Lucia’s sisters and some of their young friends. Depending on the situation and the mood, we’d also take along some objects, just to “disrup” the scene.

I had recently gotten a Hasselblad with a 50 mm and 120 mm lens—which I had bought with my Mom’s precious contribution—and a lovely Schiansky tripod that I almost never used because I would try to obtain some sort of balance between out-of-focus, underexposed shots and an acceptable depth of field. The number of shot balanced between savings and s having fun: it was hard to get reimbursed in those days.

Professor Cammilli would be waiting for us, oftentimes with his entire family: his gentle wife, is good administrator sister, an• the kids, especially the young and very photogenic Luisa. When asked, Vinicio, a jack-of-all-trades, took care of problems with the systems, breaks, replacements, and moving things around. Within the dignified Poltronova showroom, we installed a small photo studio that was often embellished with fantastical, enormous, colorful crepe-paper flowers. Sometimes, we arranged the products in the park at Villa Strozzi, where our studio was located, or along Via di Ricorboli, or at the home of the newlyweds Massimo and Cristina, which was well suited to parties, libations, and picture taking. 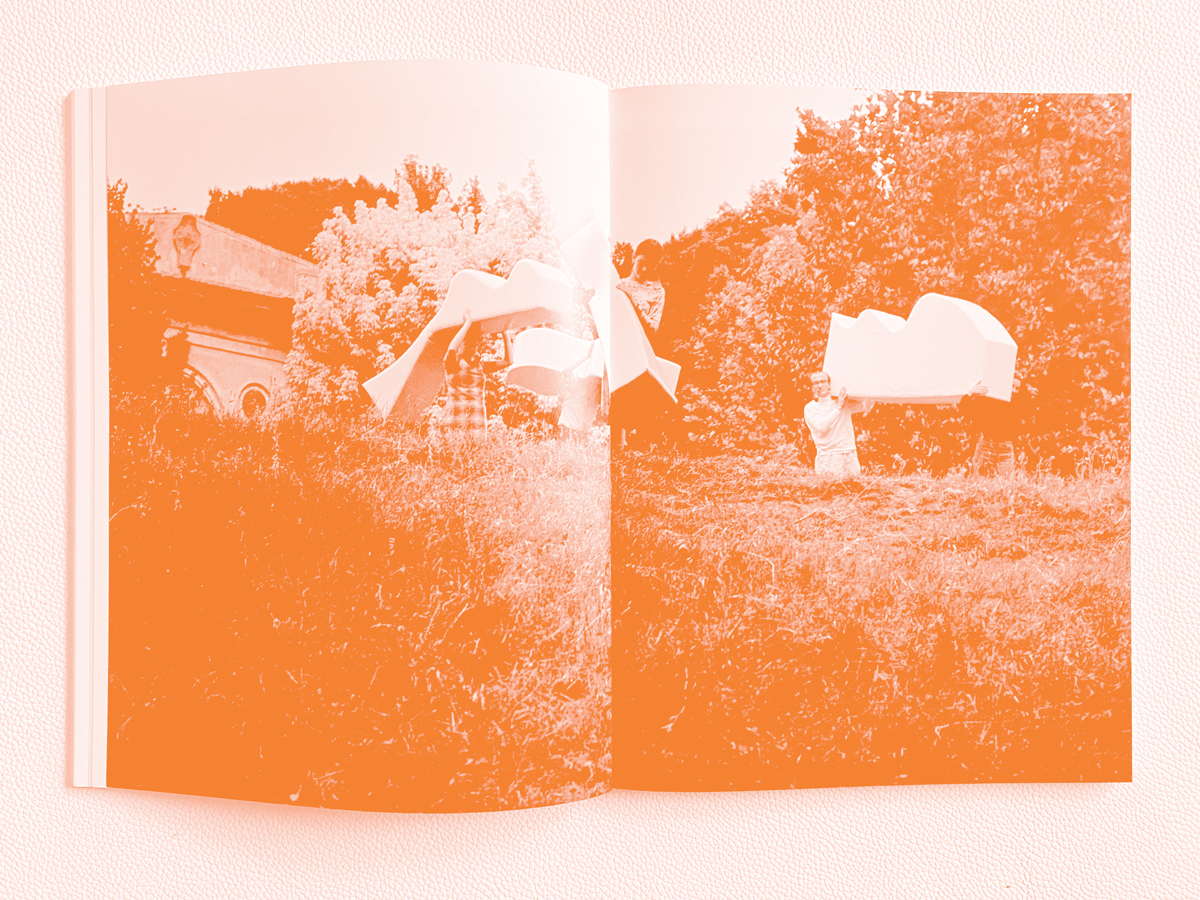 Once put into production, the objects weren’t ours anymore. They were destined to have a life of their own, one that was possibly outside the box, or rather, inside the box we envisioned, somewhere between Le Corbusier—Mies van der Rohe—Olivetti and the supermarket. Yes, the supermarket, which was the winning model and the inevitable fate of all cities [what No-Stop City was about to analyze].
Two visions sharing the same confidence in the individual’s freedom to act: the first, where design was possible and necessary and the other—in the so-called Commodity Civilization—where design is in things and freedom is the space acted upon by each person.
In my view, both of these had to refuse, provoke, and mock reproachable, hypocritical, and conformist tastefulness. Our enemy became “padding”: a kind of obsessive frenzy where any idiot could feel like he was on a throne. But it was a mainstay in the furniture business.

There were two ways to photograph objects. For an architect, the most natural way was to see them like a building, from the bottom up, resting on the ground, a wide-angle shot, a little monumental, illuminist. The other—more sincere—way was where everyone would make their own best use of the object. Just as Ettore saw his ceramics through the eyes of a devoted Hindu, I saw the things I wanted to photograph as the pleasure of sharing a disdain for “the elite cliques of society”. That’s why I also photographed hammers, stuffed boar heads, ridiculous small plastic palm trees, and random finds. My girlfriend and guy friends were a little embarrassed, though never prim. Basically, no directing was involved. 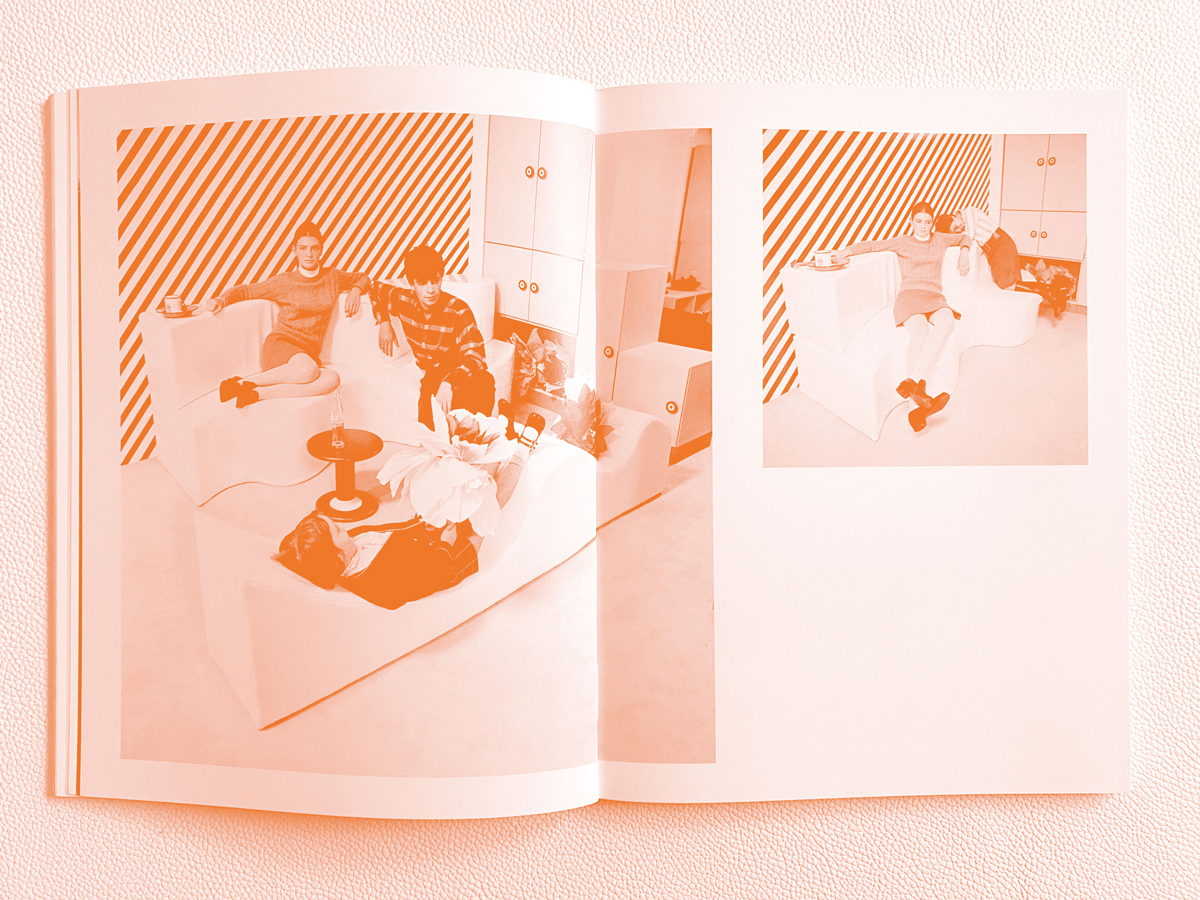