On the occasion of the event, held at Triennale di Milano, Roberta Meloni, CEO of Poltronova, will donate a Gherpe to the Italian Design Museum of Triennale Milano, a lamp designed in 1968 by Superstudio, which will become part of the museum’s permanent collection.

The event, organised by Cristina Morozzi, will commemorate the Florentine architect Cristiano Toraldo di Francia, who passed away in the Marche on 30 July 2019.
Starting very young as a photographer, together with Adolfo Natalini he founded Superstudio in 1966 they were joined by Gian Piero Frassinelli, the brothers Roberto and Alessandro Magris and, between 1970 and 1972, by Alessandro Poli.

When Superstudio broke up in the early 1980s, Cristiano Toraldo di Francia first continued his work in Florence, with Andrea Noferi, and then in Filottrano in the Marche, together with Lorena Luccioni, always adopting a multidisciplinary approach to his profession. A lecturer at several American universities, in 1994 he was one of the founders of the Faculty of Architecture of the University of Camerino in Ascoli Piceno, where he taught Architectural Design, Landscape Design, and Industrial Design, with great passion.

In 2011 he curated the Superstudio / backstage exhibition at the Centro Pecci, ushering in a new period of attention and research into the visionary activities of the radical Florentine group. He made a fundamental contribution to the drafting of the Superstudio volumes, which illustrated the group’s ideas and work for the first time: in 2015 came La vita segreta del monument continuo and, in 2016, Superstudio. Opere 1966-1978, edited by Gabriele Mastrigli. In 2018, he published his last book, Ri-vestire. Vestire il pianeta/vestire un corpo: dalla Supersuperficie al Librabito, which examines the links between fashion, design and architecture.

The talk will be held on October, the 11st at 6pm at Triennale. 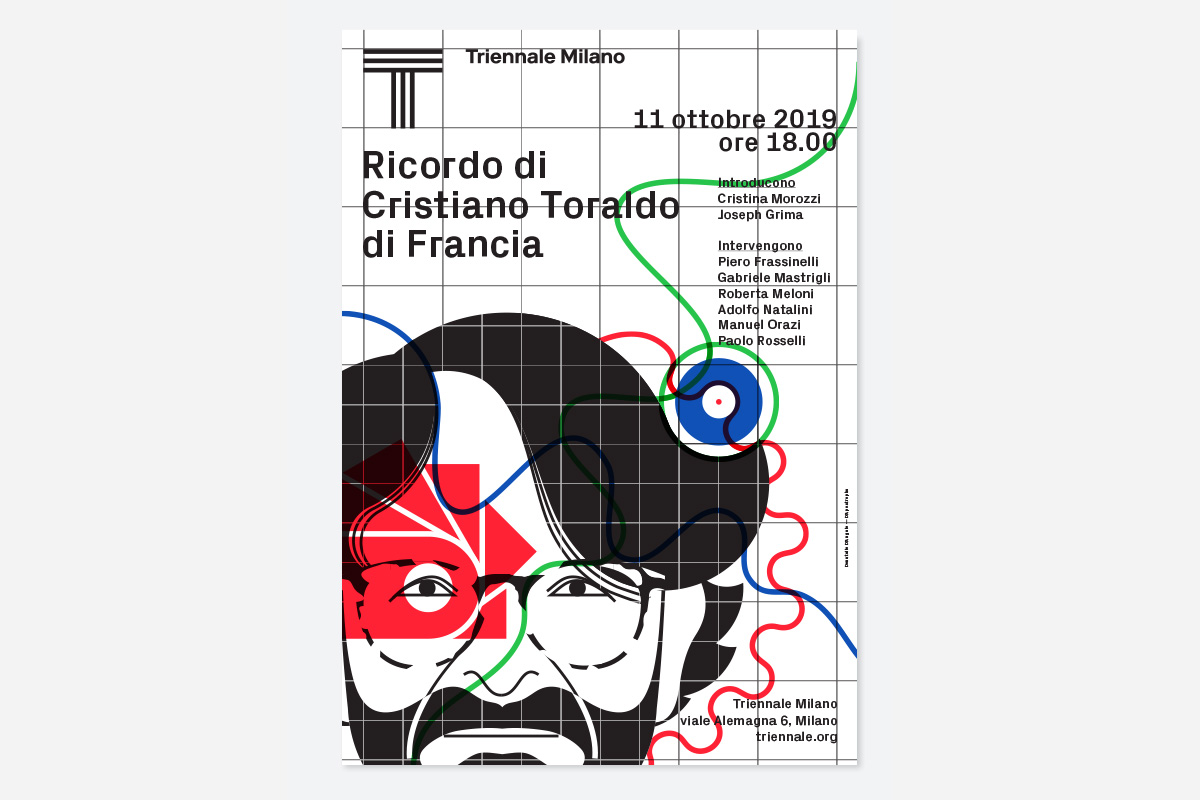