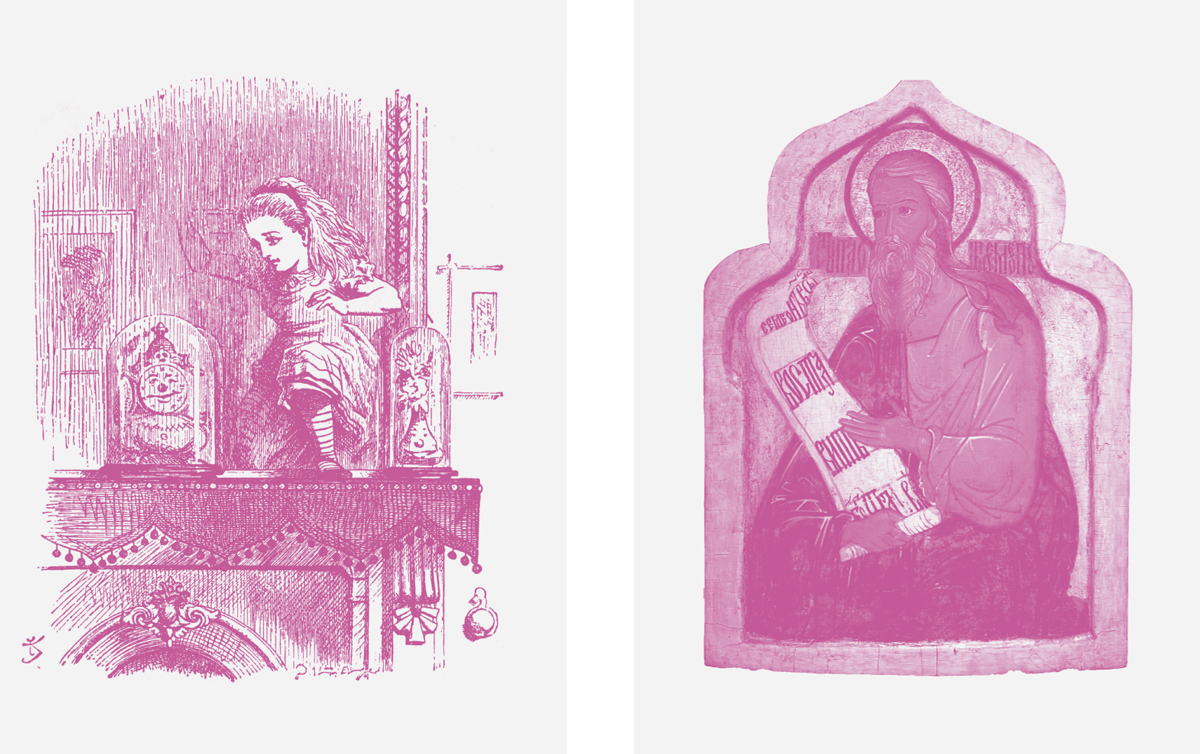 When not shamefaced and relegated to bare functionalism, the mirror is the most evocative of all household furnishings. For Umberto Eco it is a “threshold—phenomenon” and for Lewis Carrol a bridge—object that leads to the wonderland beyond it, where the ever popular Alice lived out her adventures. Ultrafragola, designed by Ettore Sottsass jr and in continuous production at Poltronova since 1970, seems suspended between two different concepts of “window”, the first symbolised metaphorically by maximum visibility and the second its opposite. On one hand it references not only the concepts expressed by Eco and Carroll, but also Russian icons, which according to tradition create a gateway that connects the real world with another reality. 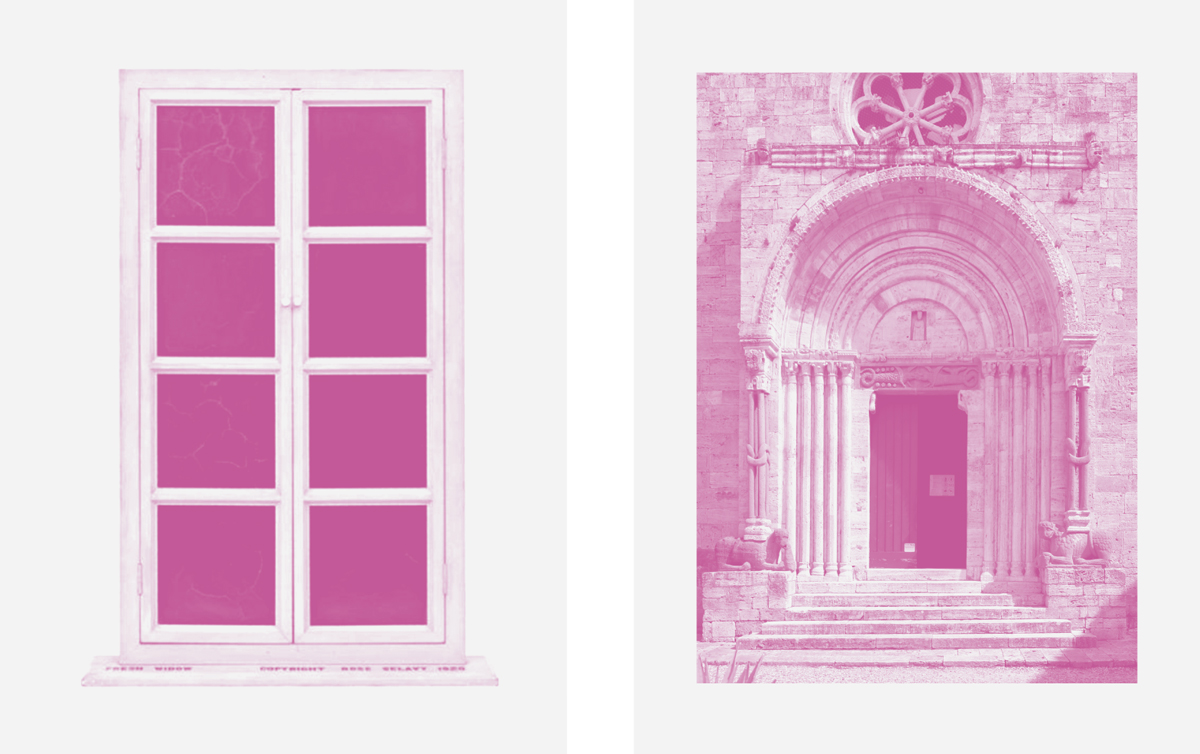 On the other it references Marcel Duchamp’s “Fresh Widow”, a window in which the panes of glass are replaced with black leather, demonstrating that in order to look beyond, we have to close off the outside world and build another one inside our minds or, in the particular case of Sottsass’s mirror, inside ourselves. It is no mystery, and Sottsass himself said so on multiple occasions, that the Mobili Grigi series, of which the Ultrafragola mirror forms part, is an “existentialist” project. Sottsass, who was “constitutionally incapable of being happy for more than a few seconds at a time and then only rarely”, always felt the need to focus on the specific value of the individual person, on that person’s precarious and finite character, on the emptiness that is the characteristic condition of modern man, and on the solitude we all see reflected back in the face of death. 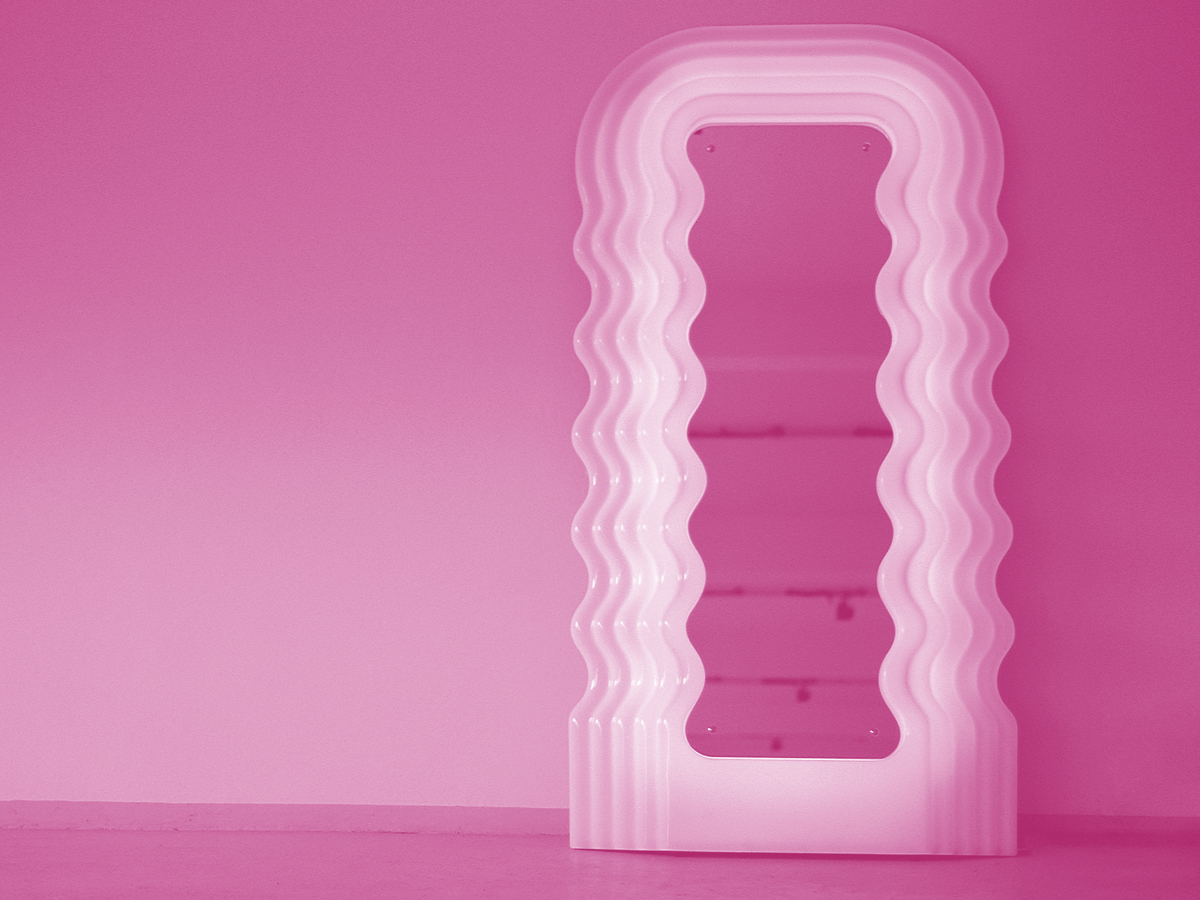 The concept of design had a profound meaning for him. It is the answer to the sadness that is implicit in human beings and their solitary existence, a condition he was aware of and shared. And providing the tools to fight this remained the fundamental mission of his work. Given this background, it would probably have made its creator, who died in 2007, smile to learn that according to the “New York magazine” Ultrafragola is the selfie—mirror par excellence for stars all over the world.
It is also bizarre, remembering the undisputed iconic status of this object, that Ultrafragola, which is the only colourful and sensual note in the Mobili Grigi project, wasn’t understood by the general public at the time and was harshly criticised by the trade press. In January 1971, a few months after the launch of this series by Sottsass—Poltronova at Eurodomus, Piera Peroni penned an article in “Abitare”, with the emblematic title “Per favore mi dai un cerino?” [Please give me a match], that savaged the design.
The first pages of the article featured a still from the final scene of the film Zabriskie Point by Michelangelo Antonioni, who was unaware of its use, in which against the backdrop of music by Pink Floyd, the famous John Lassen House designed by Paolo Soleri is blown sky high, along with all the furniture, objects and decorations it contains, of course. 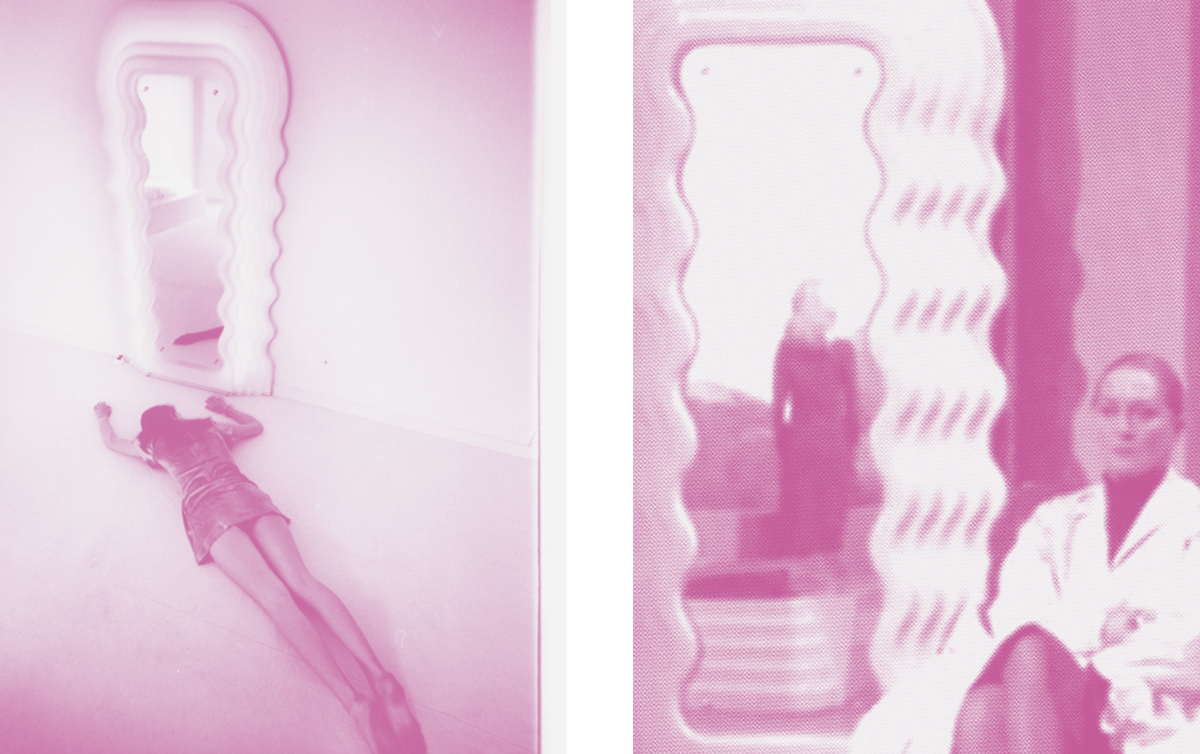 At a time when the Controdesign or Radical Design label was still a thing of the future, only “good design” had the right to exist and Sottsass’s experimentation was so “foreign” that it only found a home, unsurprisingly, in cinema and on the set of the Italian science fiction TV series “A for Andromeda” (1972), based on the famous novel by Fred Hoyle.
The extraordinary scope for experimentation offered to him by the far—sighted and sui generis Poltronova was made possible by using materials in ways that were unprecedented at the time: vacuum—moulded fiberglass produced using the same aluminium mould since 1970, combined with the expert hand craftsmanship that is a feature of Made in Italy products at their most refined. But the ultimate goal for Sottsass, who had little truck with conventional commercial logic, was even more experimental, because his interest lay in the figurative aspects of the home in relation to its inhabitants’ psychological condition. And in 1970 that really was science fiction.
Decoration is the other dominant feature of the design, provided by the wide frame that brings to mind the moulded decorations above the portals of Romanesque cathedrals, which as well as being places of worship are also spaces where the community met in council, and so represent not only religious but also civic monuments and the expression of a collective, choral society.
In the same way, Ultrafragola is a totemic home portal and a cult object because of its powerful evocative charge, a must—have whether you use it to check your appearance or reconnect with your innermost being.(Elisabetta Trincherini)