By ceciona
0
All News, Press

On the occasion of the International Furnishing Fair IMM and the Passages (Interior Design Week Cologne) the exhibition of the architects group Superstudio from Florence took place at the UAA from 16.01 to 10.02.2017.

From January 16, 2017 onwards, the UAA presented a selection of furniture, design objects and designs by the visionary group of architects, which will be presenting a 50-year exhibition at the MAXXI in Rome in 2016, at the international furniture fair IMM and the Passages (Interior Design Week Cologne) year anniversary of its founding. The selection showed, for example, how in the designs the functional character of the objects withdraws in favor of their image, so that these are images of something and object at the same time. 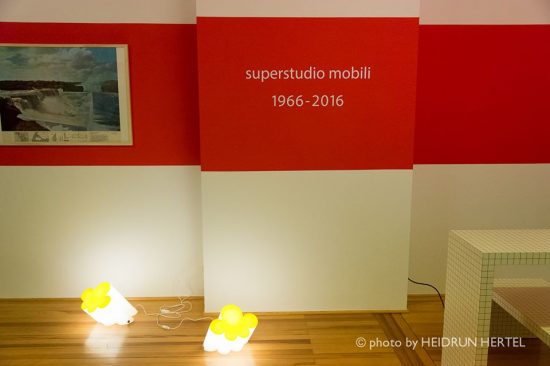 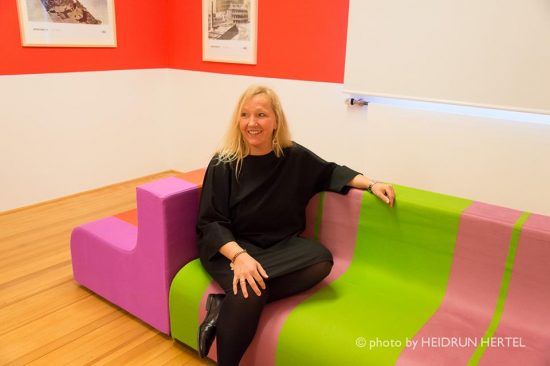 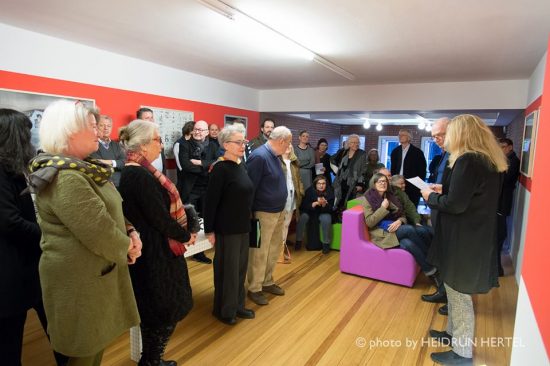