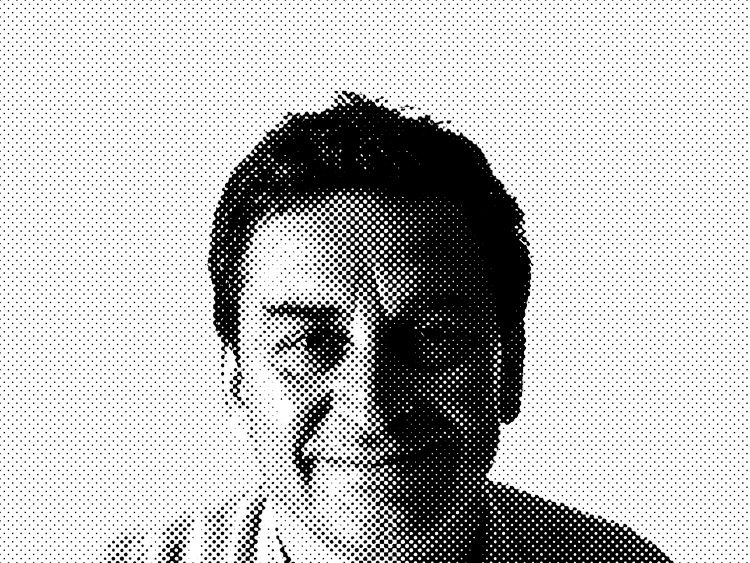 Born in 1945 in Milan, where he graduated in architecture at the Politecnico in 1969.
Editor of the magazines “Casabella” [1971—76] and “MODO” [1980—83]. In 1973, for IDZ [Internationale Design Zentrum] in Berlin, he set up the first critical show on Radical Italian Design. As author and designer, he took part in several shows, including: Assenza Presenza [Bologna 1978], Cinquant’anni di architettura italiana [Milan 1979], La neomerce [Milan—Paris 1985]. In 1983, for the 17th Triennale of Milan, he designed and set up the show Le case della Triennale. In the 18th Triennale in 1989, he curated the design section in the show Il futuro delle metropoli. In 2015, he curated and set up the show Una galleria lunga 40 anni at the Chamber of Architects of Milan.
His On—Off lamp for Luceplan is hosted with MoMA’s permanent collection in New York. He designed items for various businesses: Fontana Arte, Cappellini, Kartell, Poltronova, Luceplan, Candle, Zeus—Noto, Artemide and Danese. From 1989 to 2000, he taught at Istituto Europeo del Design in Milan. He held courses and seminars in Italy at the Milan Politecnico University and abroad. Since 2002, he has been professor of Interior Design at the Florence ISIA [Higher Institute for Artistic Industries]. He lives and works in Milan.