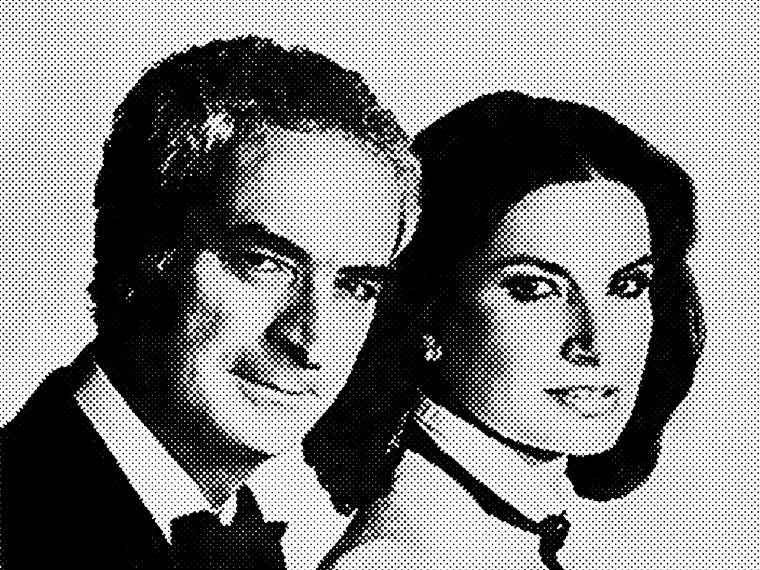 Lella Vignelli, born Elena Valle [Udine 1934 — New York 2016], and Massimo Vignelli [Milan 1931 — New York 2014], lived and worked together for sixty years. In 1957, they got married and moved to work in the USA, with study grants from the Massachusetts Institute of Technology, Cambridge and from the Institute of Design, Illinois. In 1959, Elena joined Skidmore, Owings & Merril, Chicago, as junior designer. In 1960, they went back to Milan, where they founded an office dealing with graphics, corporate identity, industrial design. Clients included: Olivetti, Pirelli, Poltronova [Saratoga group 1965—71], Penguin Books, the Triennale in Milan, the Biennale of Venice, Feltrinelli. In 1965, they went back to the US, where they shared in founding Unimark International Corporation for Design, an organisation with ten offices in four continents, creating such iconic designs as the New York City Subway signage system [1966—70]. In 1971, they left Unimark and dedicated themselves again to independent professional work, founding Vignelli Associates, which worked for some of the most prestigious businesses in the world. In 1973, they were awarded the Industrial Art Medal of the American Institute of Architects, and in 1998, another Compasso d’Oro. Many shows celebrate their activities and many museums host their items. Their archive was donated to the Rochester Institute of Technology.