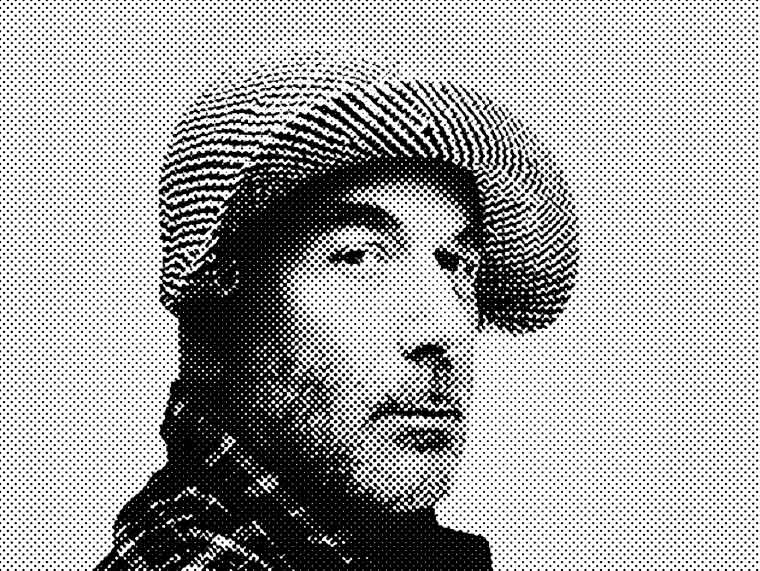 Ron Arad was born in Tel Aviv in 1951. He studied at the Jerusalem Academy of Art [1971—73] and at the London Architectural Association [1974—79]. In 1989, with Caroline Thorman, he founded Ron Arad Associates. He was professor of Design at the Vienna Hochschule from 1994 to 1997 and has been professor of Furniture Design at the London Royal College of Art since 1997. Always at the Royal College of Art, he is professor of Product Design. Leading museums and art galleries around the world have hosted his works, which are also part of the permanent collections of the Centre Georges Pompidou in Paris, the MoMA in New York, the Victoria and Albert Museum in Londra and the Vitra Design Museum in Germany. Ron Arad designs for such leading international firms as: Kartell, Vitra, Moroso, Fiam, Driade, Alessi, Flos. Among his architectural designs, we may remember: the Maserati Showroom, Italy; the Selfridges Technology Hall in London; the Tel Aviv Opera Foyer in Israel.