Here it is our book entirely dedicated to the lege 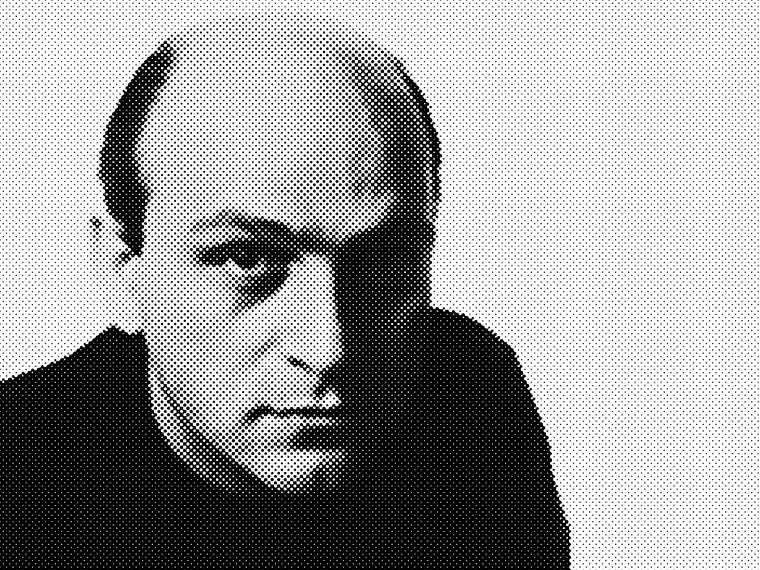 He attended the school of Fine Arts of Brera. Artist and designer, since 1980 he has been engaged in scenic, pictorial and plastic activities for decorating public and private spaces. He started his work with the Alchimia offices and with Alessandro Mendini in those years on the “redesign” and “oggetto banale” (banal object) research. In 1982 his own design vision began to emerge, alternating his designing commitments with those of promoter of cultural initiatives.
Between 1986 and 1988 he produced “sexy design”, “l’immagine imprudente” (the imprudent image) and “abitare con l’arte” (living with art). In 1987 he established “oxido”: design, art and architecture gallery, which also became the trademark of collections of furniture and furnishing objects. In 1994 he created “piatto fax” and “trash furniture”. In 1998, “eco mimetico”. As an industrial designer he works for Antonio Lupi, Arflex, B.R.F., Fabbian, Fiam, Foscarini, Glas, Mandelli, Poltronova, Wmf, Rosenthal, Zanotta.