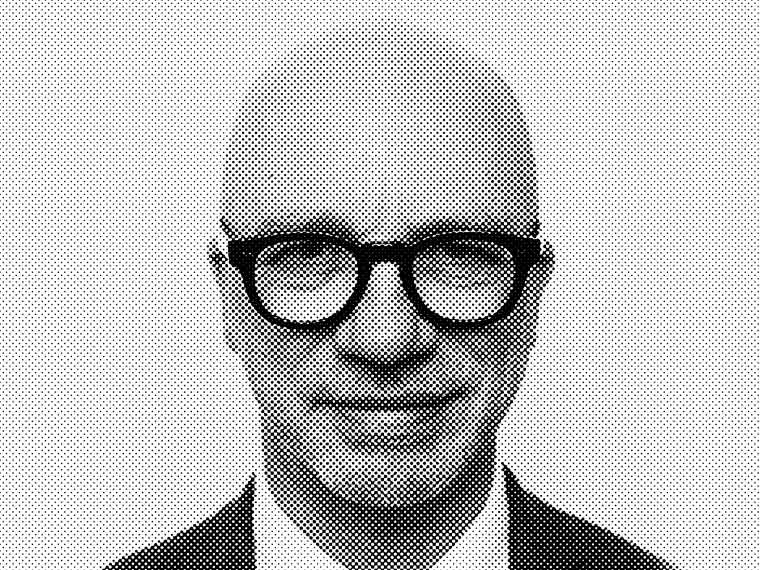 Architect, designer and author, born in 1949. He studied at Nottingham University and then with the Architectural Association. A radical architect, he sees the city as a living being. In 1984 he published the manifesto—magazine “NATO” [Narrative Architecture Today]. Art and literature play an important part in many of his designs. Coates has designed and made interiors, shows and buildings around the world. These include: Caffè Bongo, The Wall, Noah’s Ark and Art Silo in Japan; the National Centre for Popular Music [today The Hub], Powerhouse::uk and the Geffrye Museum in the UK. In his eclectic career, he has also made experimental designs for art and design events, such as Ecstacity, 1992, Architectural Association; Mixtacity, 2007, Tate Modern; Hypnerotosphere, 2008, XI Biennale di Architettura in Venice, 2008. He also designed products for Alessi, AV Mazzega, Ceramica Bardelli, Frag, Fratelli Boffi, Poltronova, Slamp and Varaschin. His work is hosted in the permanent collections of the Victoria and Albert Museum, Cooper Hewitt and FRAC. He is Professor Emeritus at the Royal College of Art, after having led the architecture department there from 1995 to 2011.