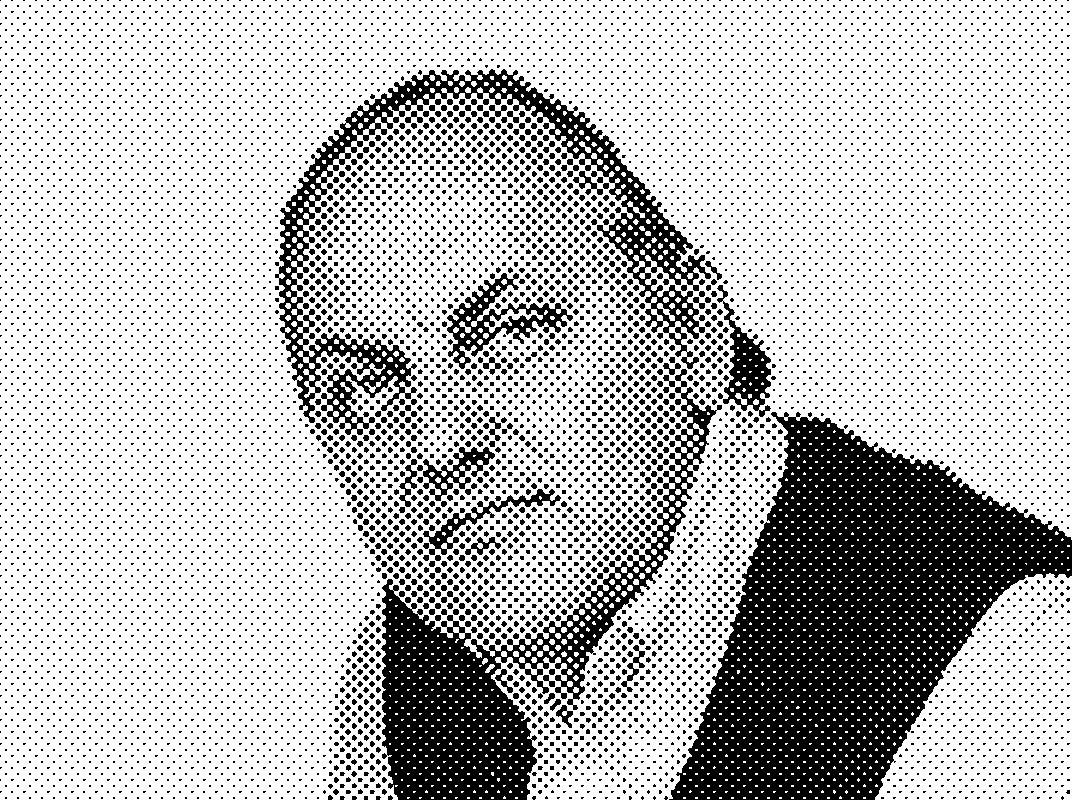 He was one of the most influential architects of the second half of the 20th century in Europe. In 1956 he graduated from the Academy of Fine Arts in Vienna, in 1958/59 he continued his studies at the Illinois Institute of Technology with Mies van der Rohe and, in the following year, at the College of Environmental Design, University of California. He worked at various architectural firms in Sweden and the United States before returning to Vienna, where he opened his own practice in 1964. With Walter Pichler in 1967 he signed the manifesto Alles ist Architektur (Everything is Architecture) in which he expressed his desire to design by including criteria taken from the world of the arts: from furniture design to house construction, to urban planning as urban design. His projects include the Retti candle shop (1965), the Schullin jewellery shop (1972—1974), the Abteiberg Museum in Mönchengladbach (1972—1982). His teaching activity ran parallel to his professional activity; he was a professor and, from 1995 to 1999, dean of the architecture department at the University of Applied Arts in Vienna. He was awarded the Pritzker Prize in 1985. The 1980s also marked his collaboration with Poltronova for the creation of the Mitzi and Marilyn sofas, together with commissions for Alessi, Munari, Memphis M.I.D. and others. He served as director of the architecture section of the 1994—1996 Venice Biennale. In 2004 the American Academy of Arts and Letters awarded him the Arnold W. Brunner Memorial Prize.