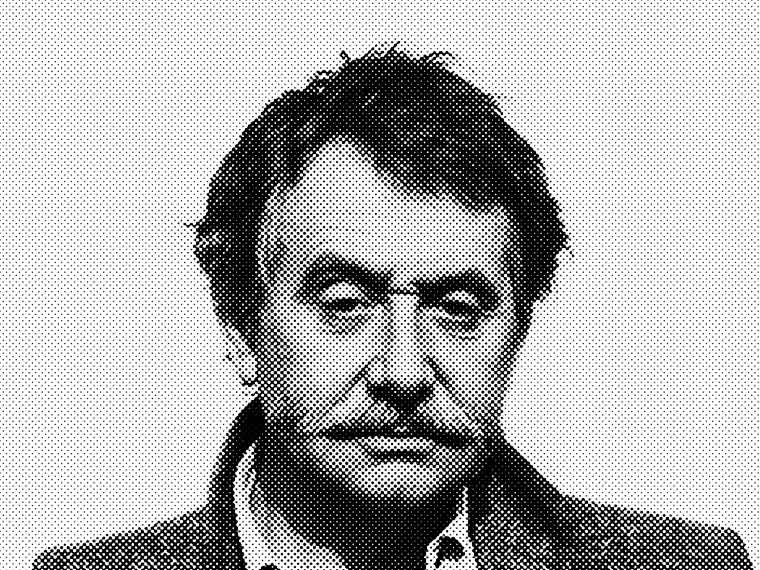 Ettore Sottsass jr. was born in Innsbruck in 1917, and graduated from the Turin Politecnico in 1939. In 1946, he started working with the magazine “Domus” and in 1947, he opened a professional office in Milan for architecture and design projects. In 1958, he became a consultant to Olivetti, where he won four Compasso d’Oro. Starting in 1967, for twenty years he was art director for Poltronova in Agliana, where, among other items, he created Mobili Grigi presented at Eurodomus in 1970, which included Ultrafragola. Poltronova would be the privileged place of encounter with the young Radical Vanguard, including Archizoom Associati, Superstudio, UFO, Gianni Pettena. Between 1978 and 1979, he partecipated in Studio Alchimia, founded by Alessandro and Adriana Guerriero, a first example of producer designers. In 1981, he founded the design workshop Memphis, and at the same time set up Sottsass Associati with Zanini, Thun, Cibic, Grawunder, who together made architecture all over the world. The 1990s were rich in international acknowledgement, including the appointment as Honorary Doctor at the London Royal College of Art [1996]. In the first years of the new century, he was called back by Roberta Meloni’s renowned Centro Studi Poltronova per il Design. In 2017, the centenary of his birth and the tenth anniversary of his death, fundamental shows were dedicated to him all over the world.