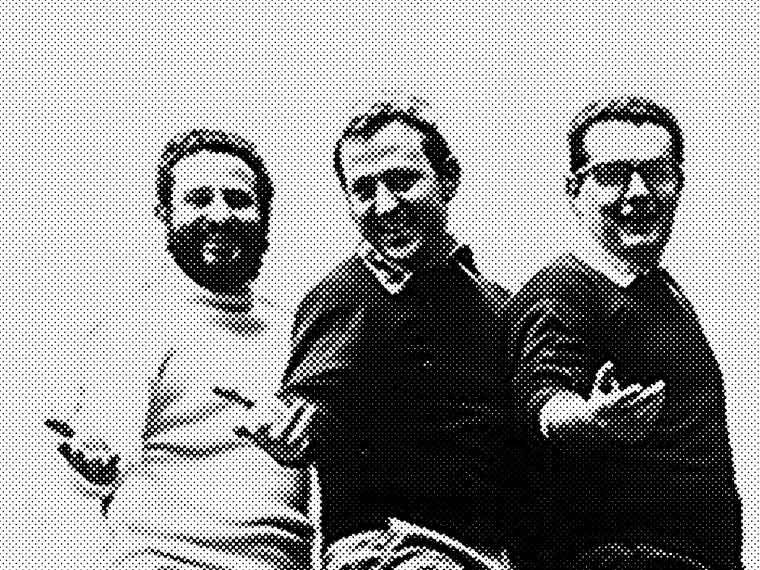 Studio De Pas, D’Urbino, Lomazzi was set up in 1966. The architect De Pas died in 1991. In the 1960s and ’70s, the studio focused especially on creating temporary furniture and architecture, featuring the use of advanced signs, materials and industrial technologies, for example pneumatic structures for the Milan Triennale, and took part, with works and installations, in many shows in this field. From the 1970—80s on, the studio has been making industrial and residential buildings, obtaining many awards and acknowledgements. Works by the three architects can be found in the design collections of several museums, including: the MoMA and the Brooklyn Museum in New York, the Victoria and Albert Museum in London, the Kunstgewerbemuseum in Berlin and Zurich, the Centre Pompidou in Paris, the Museo del Design of the Milan Triennale. Design work is accompanied by theoretical and cultural work: teaching at the Milan Politecnico University, from 1999 to 2008, and at the IUAV University in Venice since 2005. The archives of the studio, declared to be of especially important historic interest by the Ministry of Cultural Heritage and Activities, were donated in 2010 to the Centro di Alti Studi sulle Arti Visive of the Municipality of Milan. Il gioco e la regola was the title of the monographic show the Milan Triennale dedicated to the studio in 2012.