It seems impossible, it's incredible, but the spec 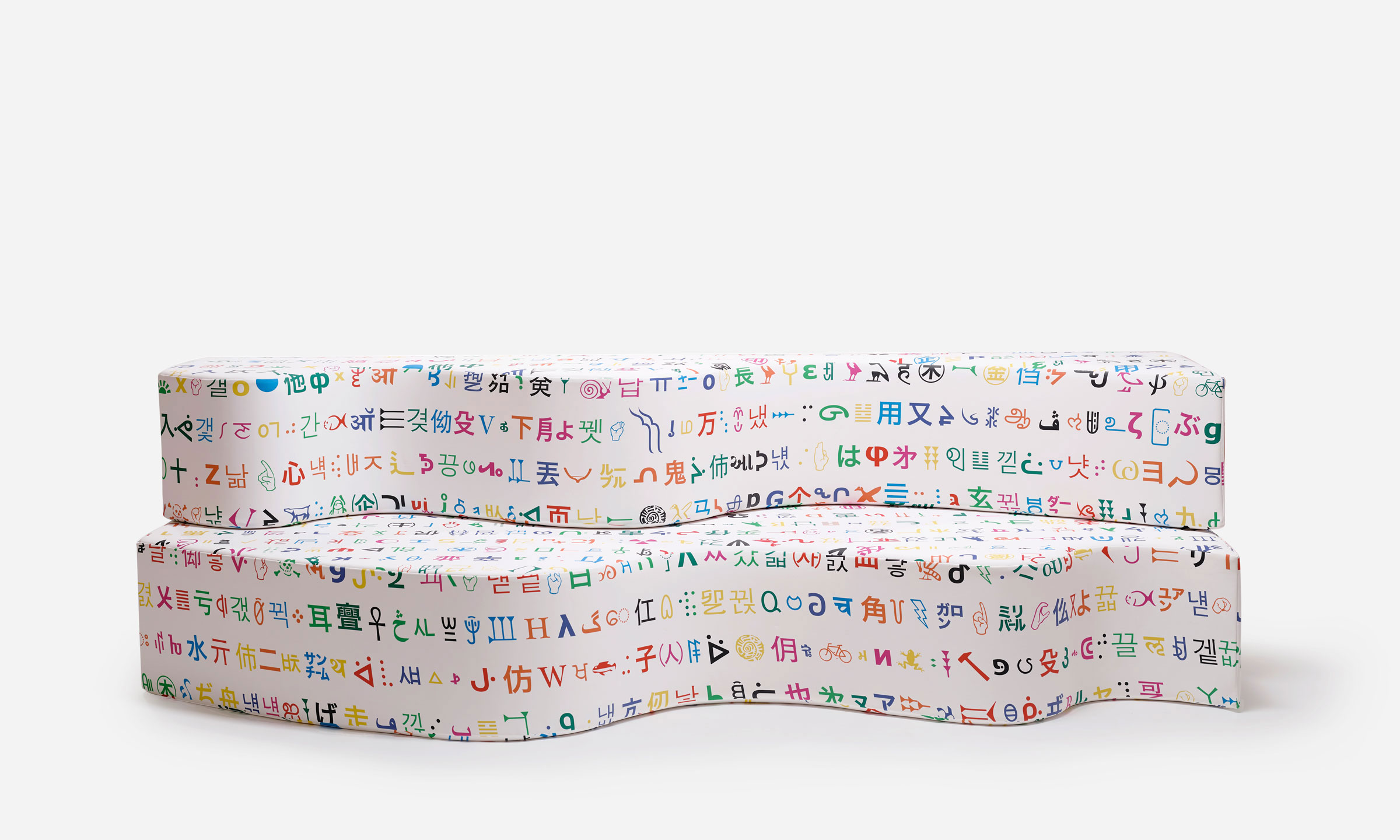 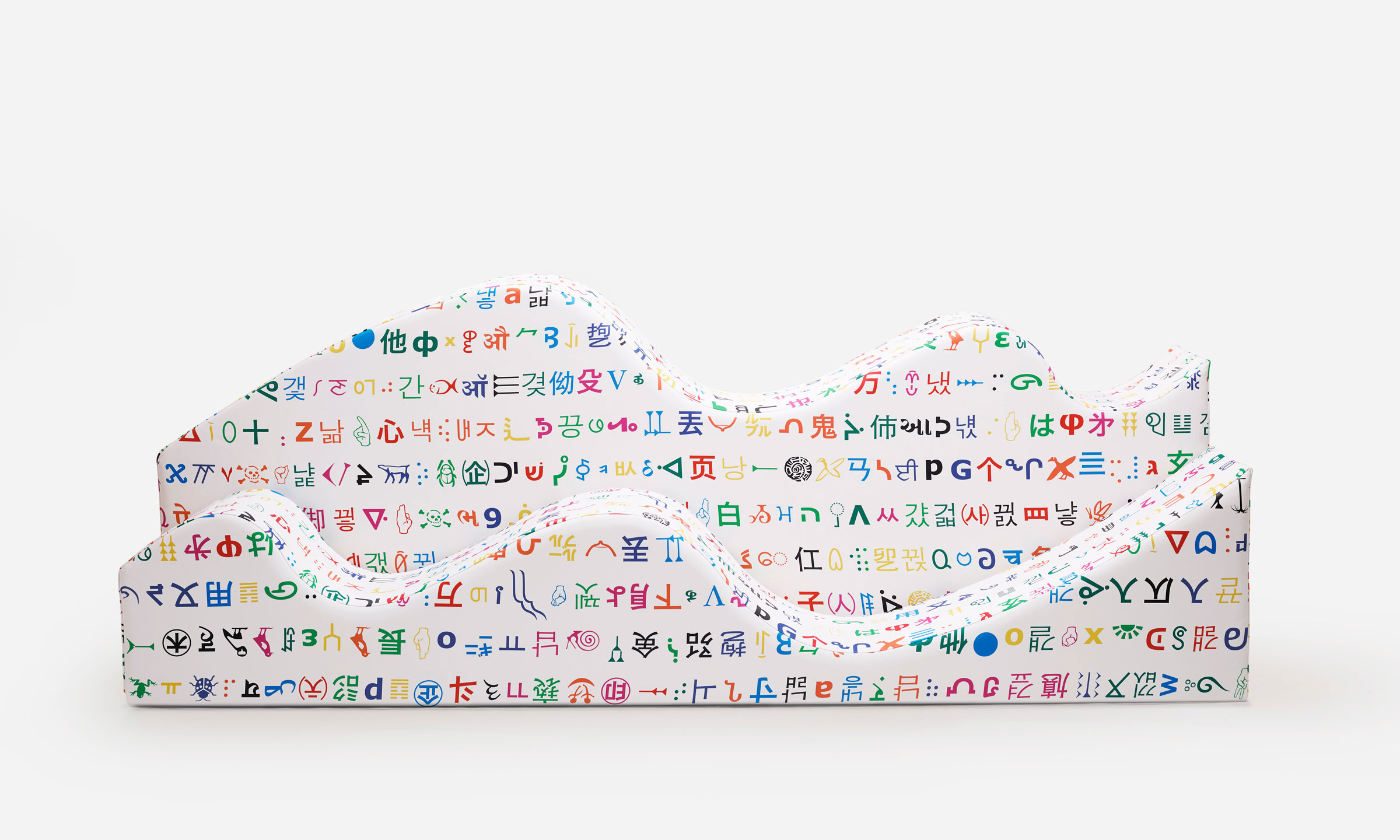 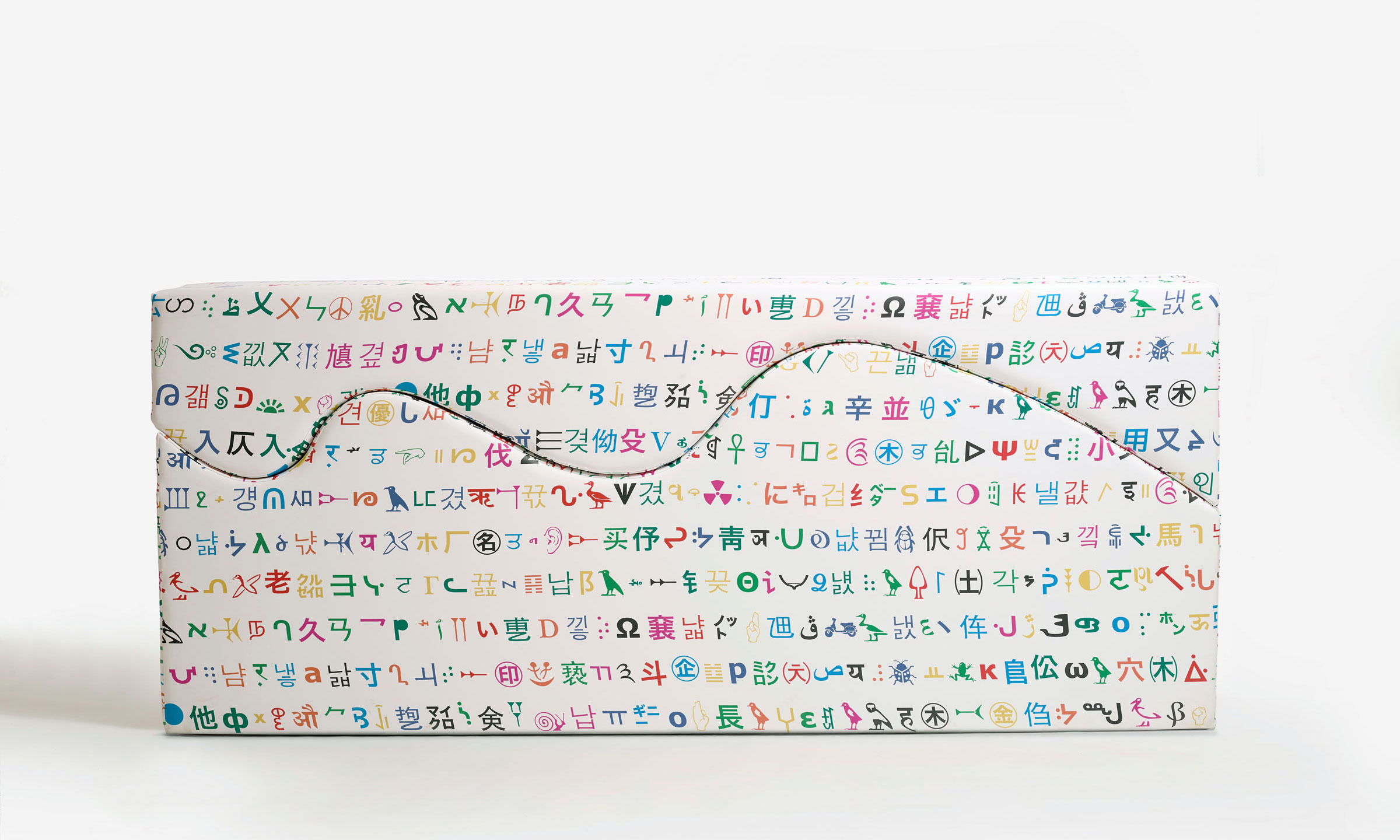 «A new outfit for the fiftieth anniversary of Superonda.
A new outfit made with the fabric print that Roberta has managed to obtain.A new outfit for this extraordinary (an appropriate term after 50 years in production) piece of design, which isn’t as comfortable as an armchair-throne but so imaginative to use.

For me, its creation is like a fog filled with solid memories: the Superarchitettura exhibition, the trips to Agliana, the birth of the piece I observed but can’t remember having contributed to defining. I remember supporting and approving its shape with absolute conviction: a right-angle prism of soft sponge cut with an uninhibited flowing movement. The first idea for the industrial product was foam with a condensed skin, like several products made the same way at the time. But because of its size, the pragmatic Sergio Cammilli opted for a sewn cover, which today can finally be printed too.

I have been working for years on recognisable shapes: portraits, likenesses, characters, symbols. Probably it is my dyslexia that prevents me from comprehending languages and makes me curious about all the alphabets with letters whose meaning I don’t understand, but whose shapes I appreciate. Fascinated by Unicode*, I started to collect an infinite variety of characters and used them in a piece called Babele. The myth of Babel represented the attempt to unite all peoples under a single language and a single power. The Tower of Babel is its symbol.
God said that the peoples should disperse and didn’t approve of the idea of a single language. And so, because he was accustomed to punishing the disobedient, he destroyed the Tower of Babel and “confused all the languages of the earth”.

* Unicode is a coding system for the alphabetic characters and symbols of many dozens of languages. Incredibly, all our computers contain it and it can express many tens of thousands of characters.

To request a quote, please write to the following email address:
info@poltronova.it