🎹 Saratoga Armchair/sofa designed by Lella and

To celebrate the fiftieth anniversary of the armchair Joe designed by DDL Studio, Centro Studi Poltronova has created four special editions for a must—have item which has never gone out of the catalogue.
Made of precious cotton and silk denim, in Prussian blue, Joe Jeans pays homage to the material which is most closely identified with the popular American culture referred to in the design. In the 1970s, cult figures like James Dean or Bob Dylan, together with California’s hippy youth, made it the uniform for non-conforming souls, just like Joe. 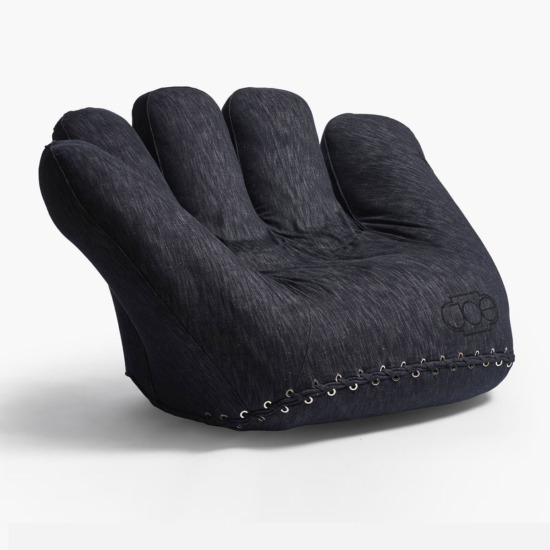 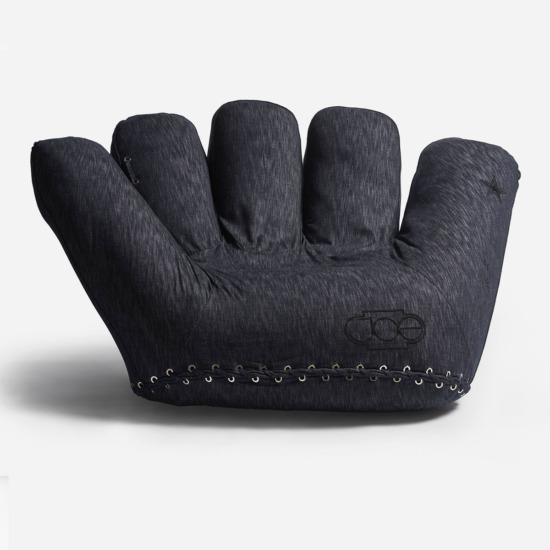 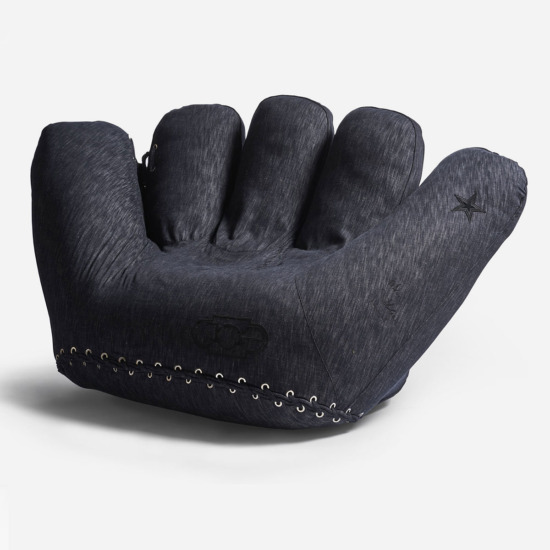 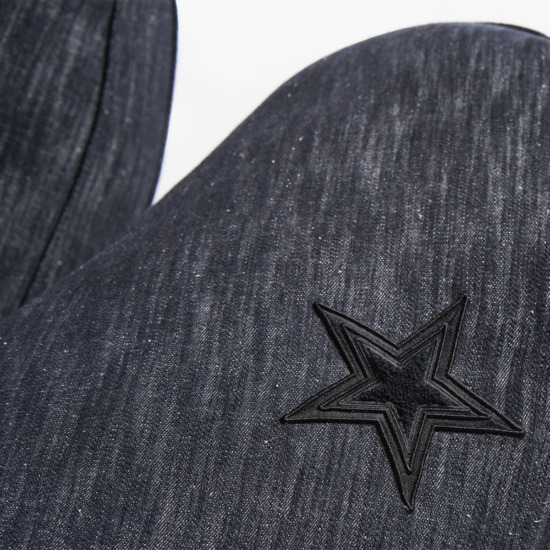 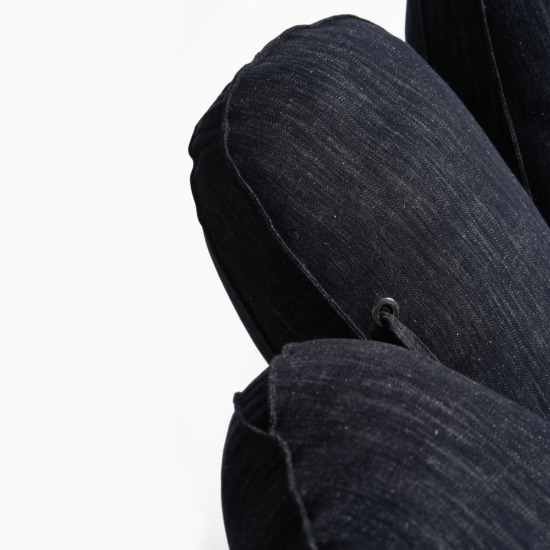 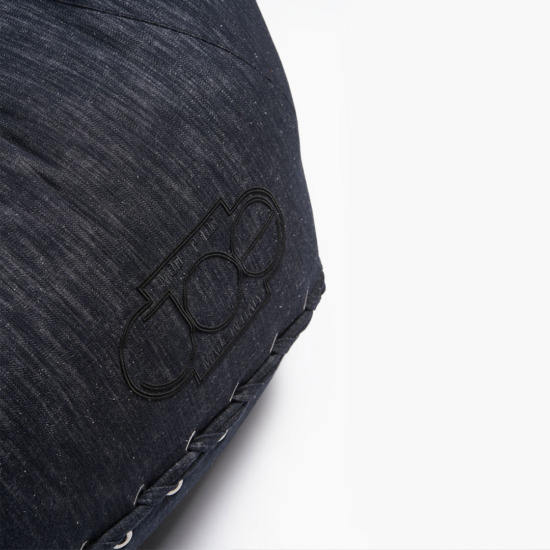 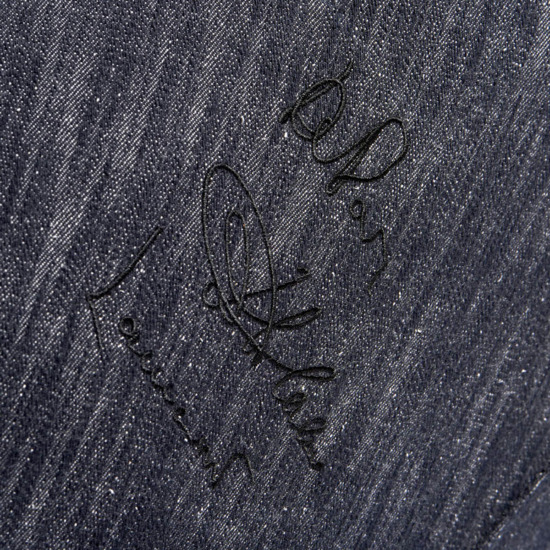 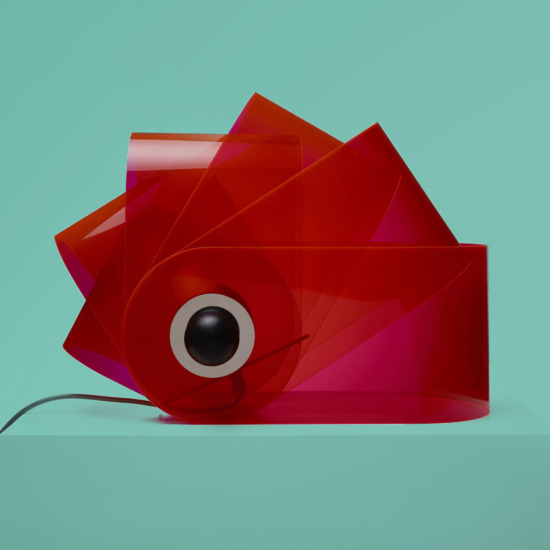 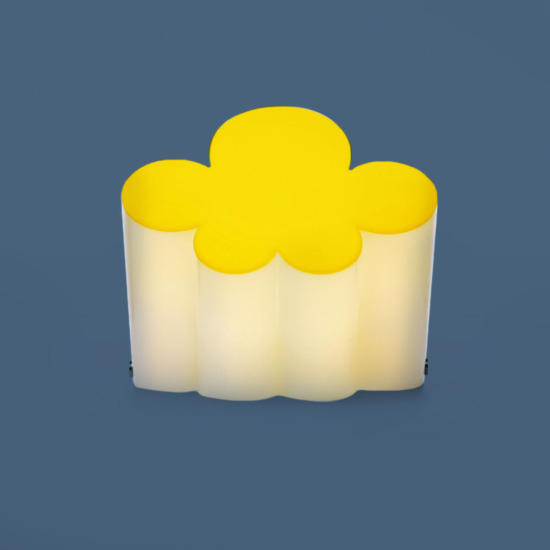 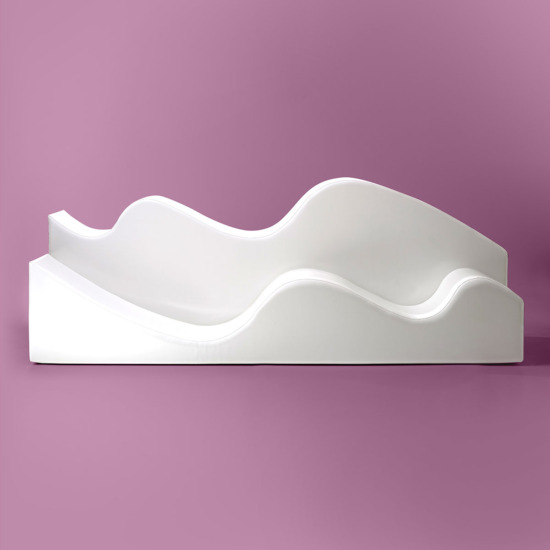 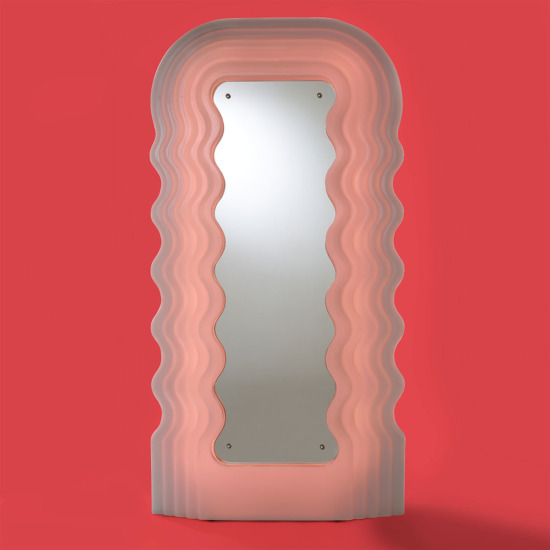