Poltronova is honoured to be part of ITALIAN exhibition, curated by Maria Luisa Frisa and Stefano Tonchi at Palazzo Reale, in Milan till 6th May 2018.

ITALIANA is a project that looks to celebrate the country’s fashion by retracing that crucial period – the years from 1971 to 2001 in which the national fashion
system’s ascent was fueled by the overseas success of Made in Italy and its unmistakable lifestyle. This time frame marked a pivotal, captivating period characterized by fruitful collaborations and exchanges among the members of an Italian generation including artists, architects, designers and intellectuals who shaped the cultural evolution.

Composed of rooms featuring different themes, ITALIANA focuses on both the main characters and the supporting cast who emerged together as the
protagonists in different stages across the Italian fashion system’s development. These moments include the early period defined by the establishment of highend industrial production (1971 marked the transition from haute couture to the rise of Italian ready-to-wear. Not coincidentally, that same year Walter Albini organized a show in Milan to present its namesake line); the success of designers in the Eighties; the glocalization of the Nineties, and then 2001. The year was marked by the September 11 attacks, which shook up the whole international system and thus affected the Italian fashion business. The industry was forced to change and turn into a new global phenomenon – still to be understood in all its creative and productive forms. 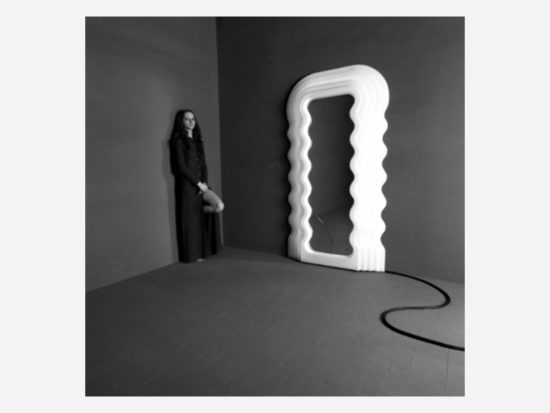 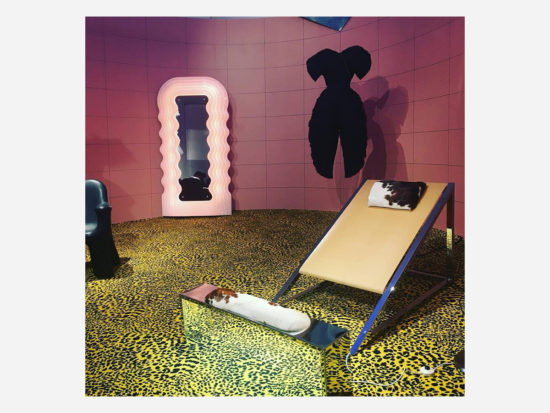