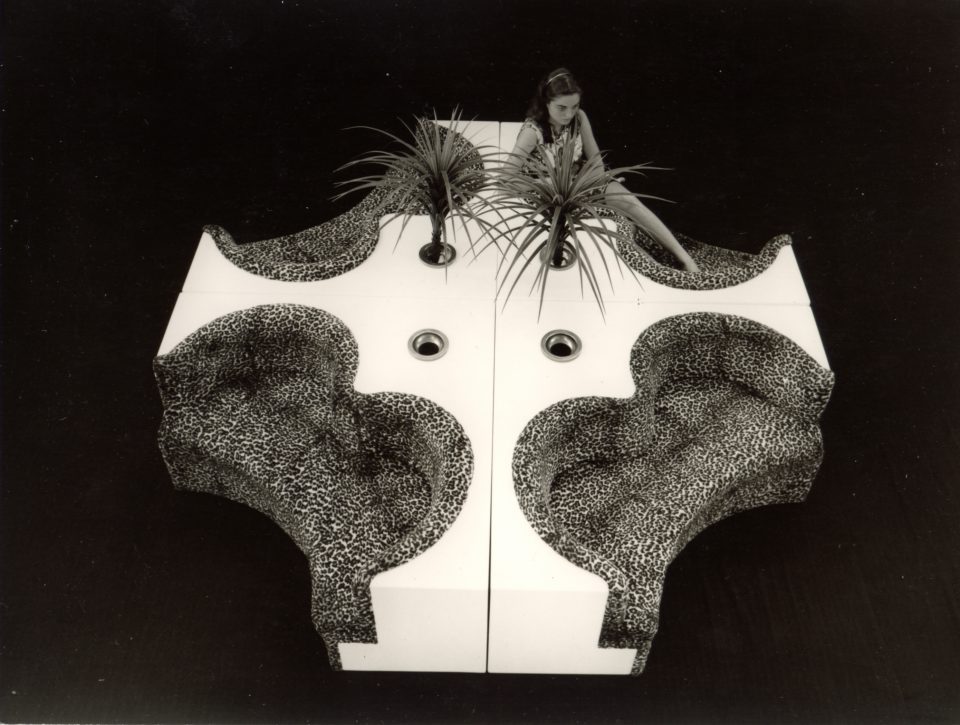 Andrea Branzi. In the 1960s, in a region such as Tuscany which produced literally nothing in the field of design, Poltronova had all the best on its team: not just Ettore Sottsass, who was its art director, but Gae Aulenti, Paolo Portoghesi, Giovanni Michelucci, Angelo Mangiarotti, the Archizoom and Superstudio groups, De Pas-D’Urbino-Lomazzi; not just the mentors, but also the leading exponents of New Design who were then called radicals… Moving away from Dino Gavina and the Danish aristocracy, who in the early ’60s created the first niche of top quality brands, right from the start Sergio Cammilli adopted a different, experimental method, bringing together the polycentric soul of Italian design and its contradictions and opposing trends. He was convinced –and today we see he was right– that this complexity was the very source of the unity and vitality of this extraordinary phenomenon. Cammilli immediately put together, in the same catalog, Archizoom’s anarchic works and Angelo Mangiarotti’s Cub8 (the first Italian “equipped wall”), the postmodern experiments by Paolo Portoghesi and Ettore Sottsass’s irreverent archetypes.

It was as if to say: everything and the opposite of everything, foreseeing the breaking up of the markets and of tastes that ten years later would be called post-industrial.

“Poltronova had all the best on its team.”